Presence and consolidation of Belvilla (OVH) in Spain (2020)

Presence and consolidation of Belvilla (OVH) in Spain (2020)

In full European expansion, OYO Vacation Homes (OVH) and its commercial brands, including Belvilla – a leading European specialised company in vacation home rentals, which joined OVH in 2019 – have made Spain a key part of their strategy, due to its nature as one of the main tourist destinations in the world.

Some of the main objectives for Spain are: Increase knowledge of the vacation rental industry in our market and make Belvilla brand well known. Belvilla, is part of OYO, an Indian company founded in 2013 and an international expert in the vacation rental sector. with a diversified hosting product. In addition to consolidating its presence and initiating and strengthening the company’s relationship with the main national media through different actions.

The Blueroom Project is the communication and PR agency chosen in Spain to publicize Belvilla and position it in our country through a comprehensive Public Relations plan through a press and advisory office service, including a range of activities, from press releases, presentations, interviews, events, the possibility of editorial exchanges, press trips, collaborations with influencers, and speaking opportunities at the different conferences and events in the sector.

Among the main achievements obtained in the last two years of constant and effective work with them and fluid communication with the media, are:

All these actions have turned out to be very useful actions not only to generate a remarkable amount of coverage, but also as a starting point and effective basis for the knowledge and progression of the company in the Spanish market.

During the last two years of work, The Blueroom Project has developed actions to achieve coverage related to the presence of Belvilla in Spain, generating a remarkable monthly coverage and reaching an audience of + 2.5M users / day. Belvilla has appeared in the main generalist media such as ABC; economic like Expansión, Cinco Días or El Economista; lifestyle such as The Luxonomist (the lifestyle portal of the Mediaset group) or Mía; within the travel media in the leading travel supplement El Viajero, distributed with EL PAIS or Viajar; from the professional tourism sector Hosteltur or Agenttravel; specialised in innovation and tech such as Tecnohotel and Smarttravelnews; in leading real estate media such as the leading portal Pisos.com or Metros2 or within the MICE segment, in Meet In.

Without forgetting interviews on radio and television stations that are relevant to the media scene, such as national coverage (Cope) and regional coverage (Castilla La Mancha TV), among others.

The event carried out with the press, which consisted of an informative breakfast and took place at the beginning of 2020, was a successful call and participation, generating more than a dozen articles. The special guest and speaker who participate at this event was Tobías Wann, Global CEO of OYO Vacation Homes. This event organized by The Blueroom Project reached an audience of + 2.5M users / day. With a careful selection and call for media to the main generalists and the professional tourism sector newspapers who assisted, it turned out to be a very useful action, not only to generate a remarkable amount of coverage, but also because it became an effective starting point to promote the company in the Spanish market. 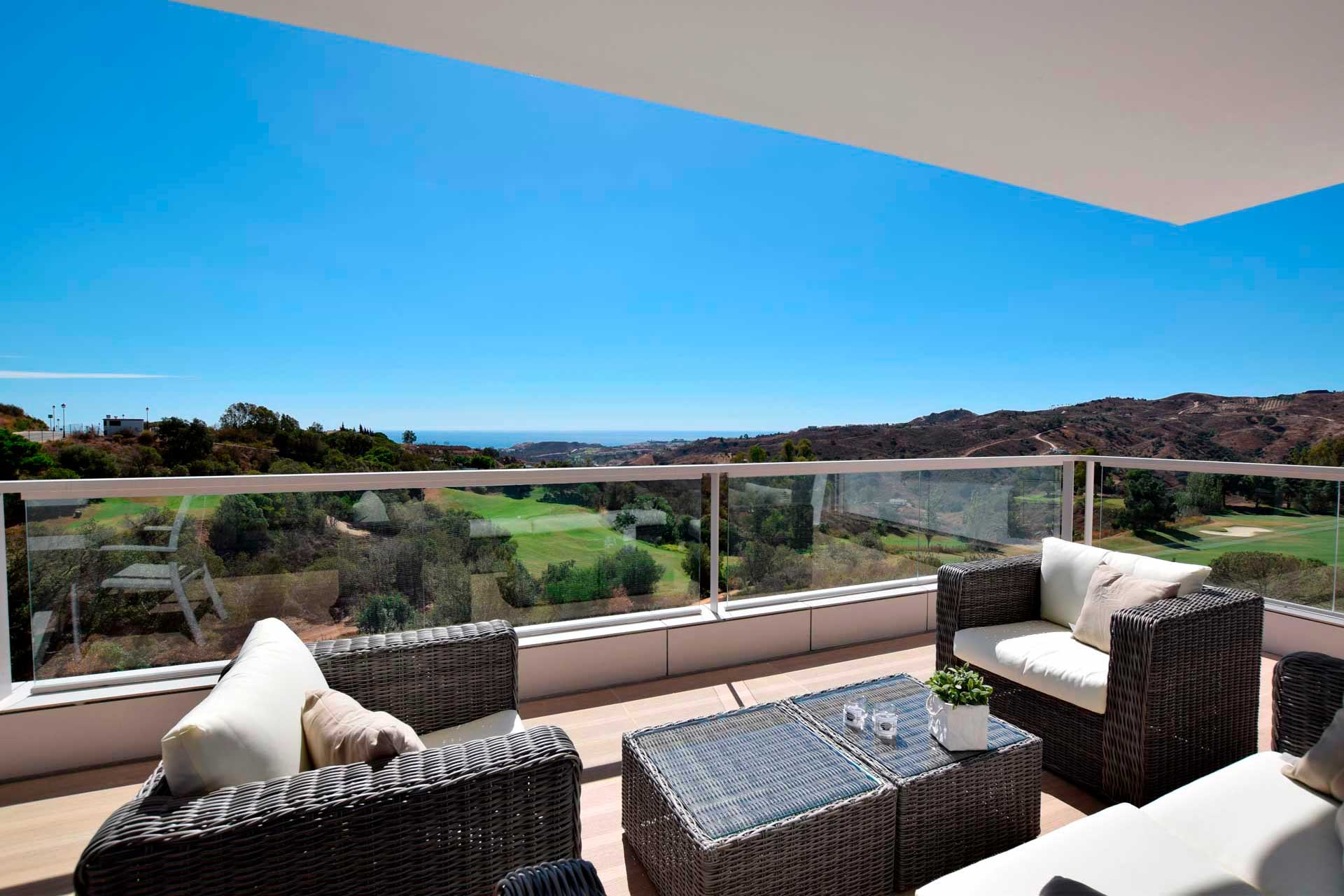 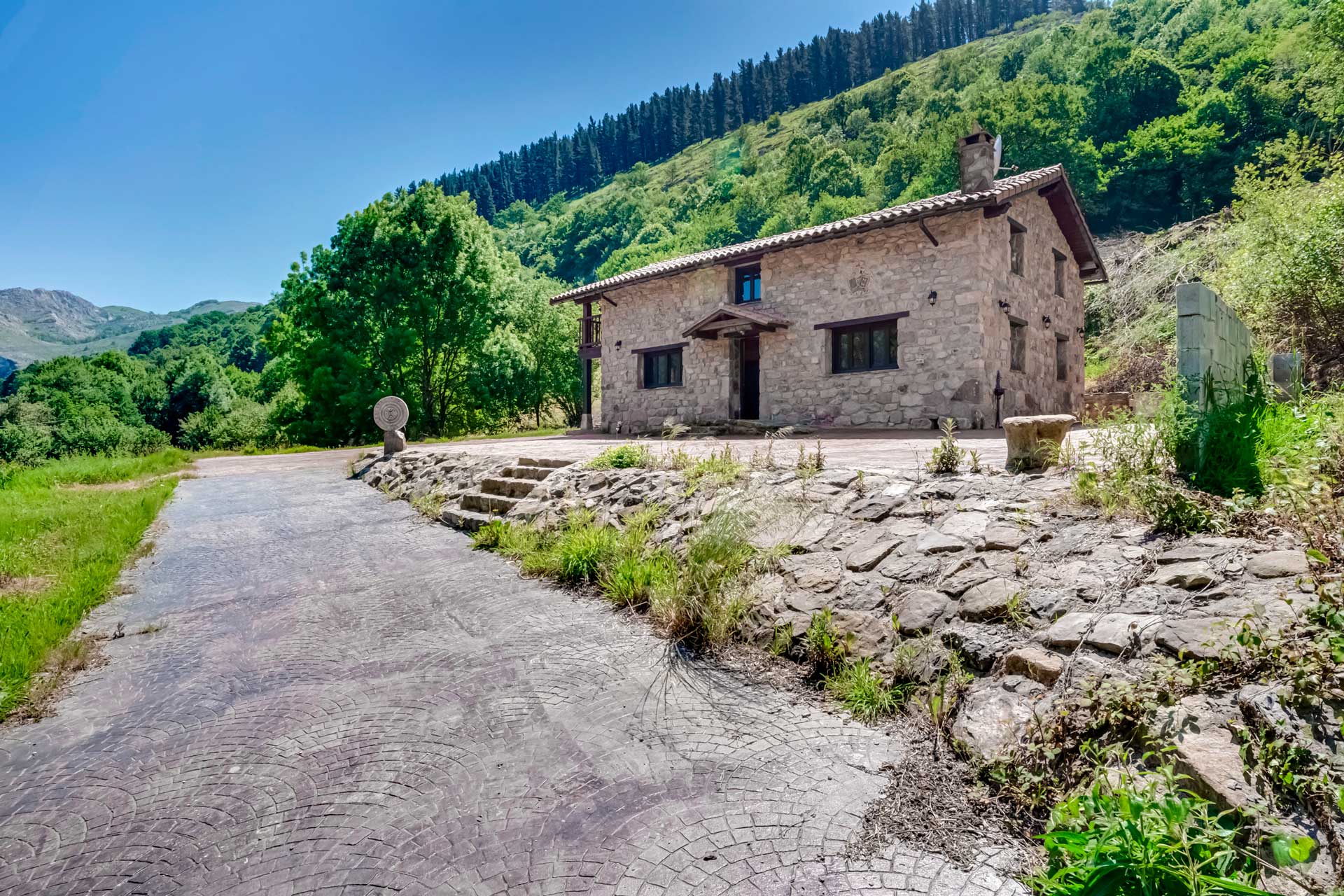 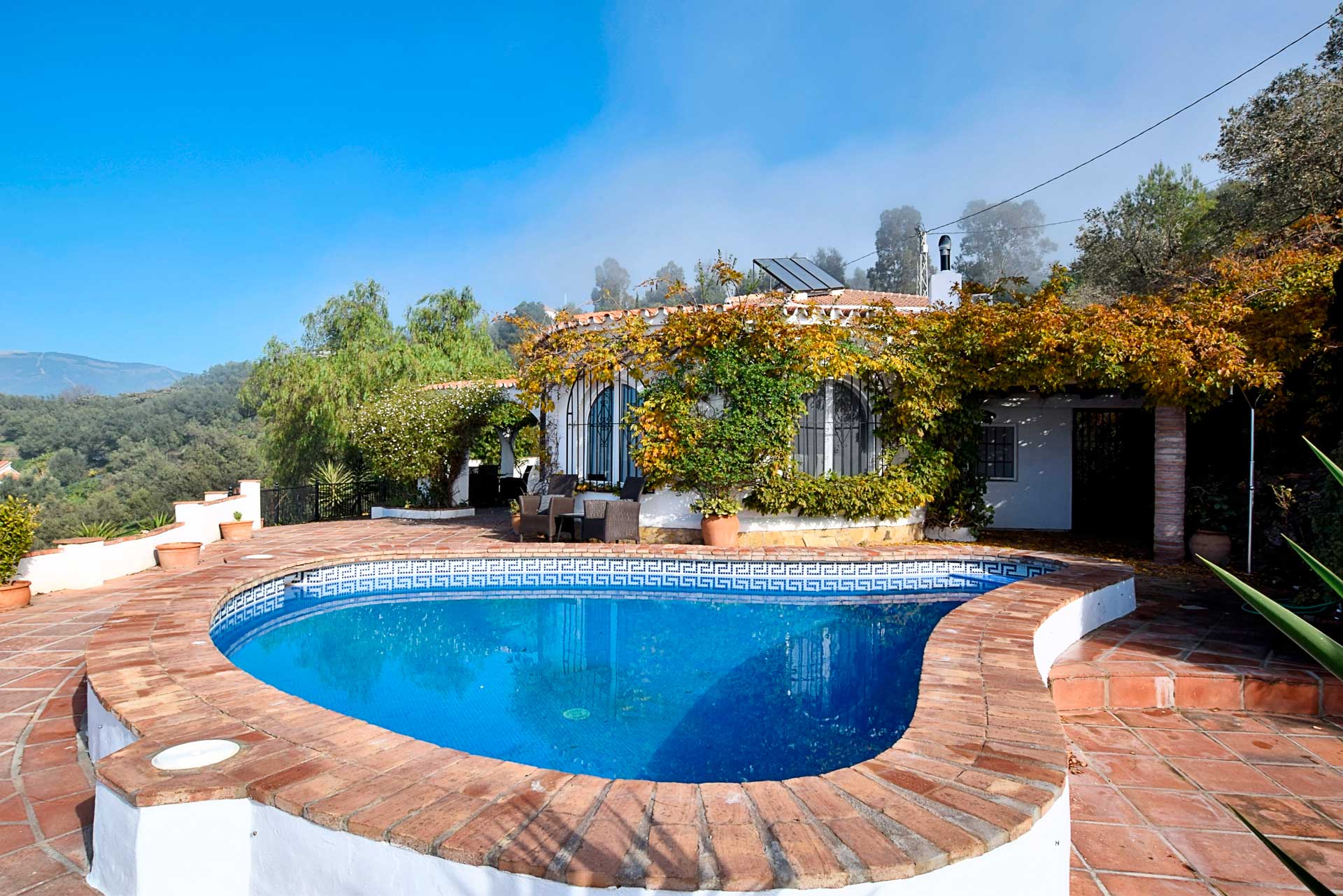 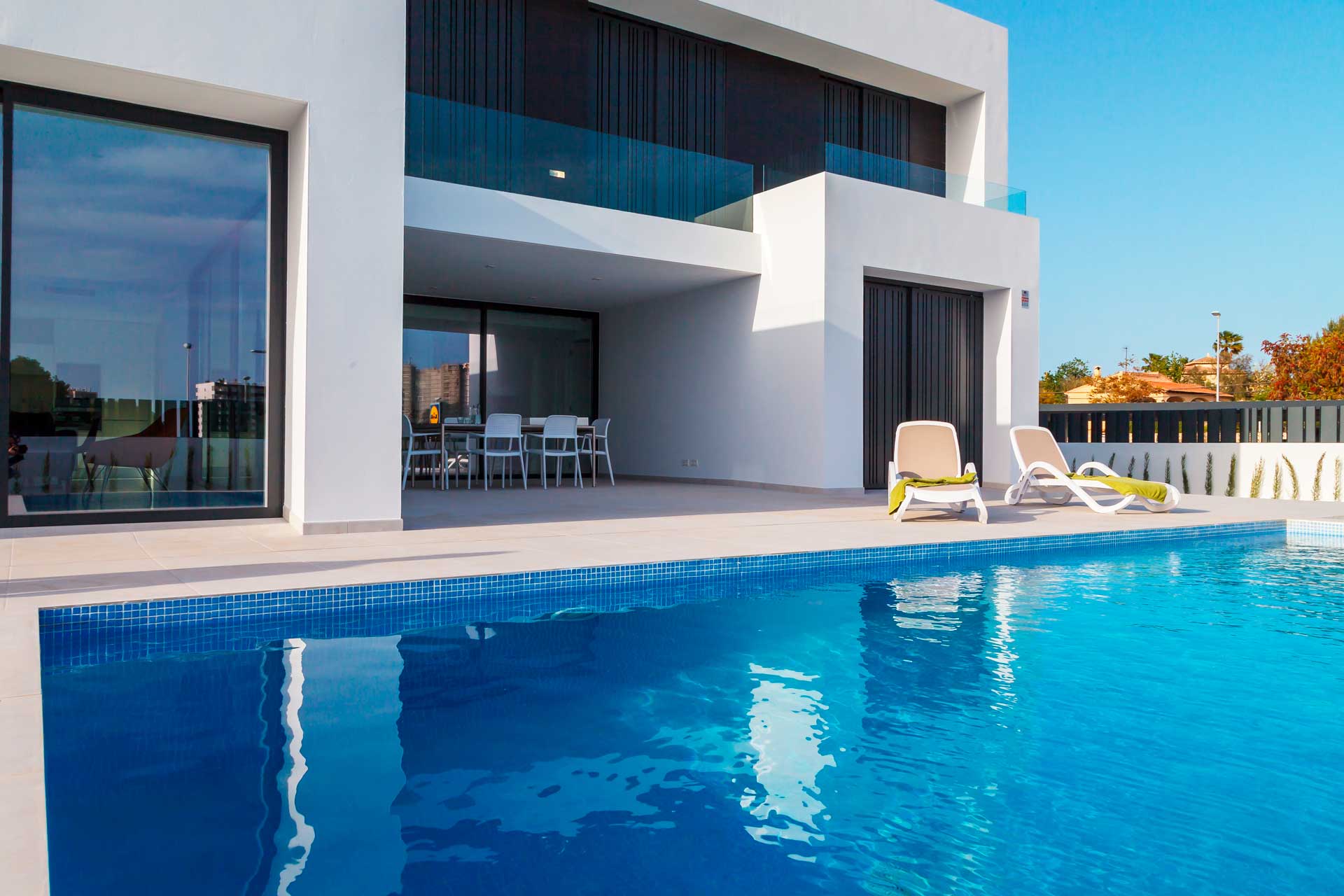 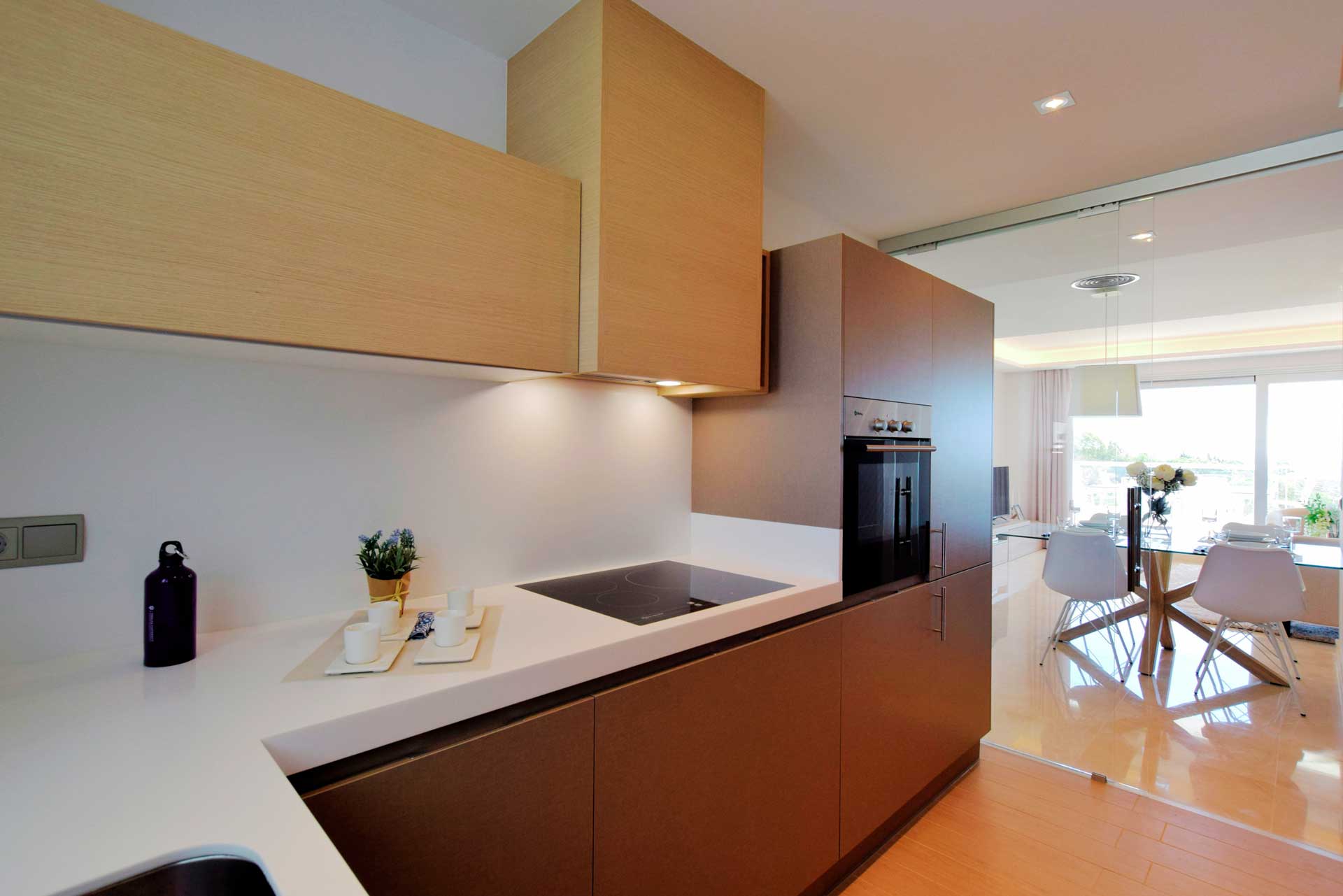 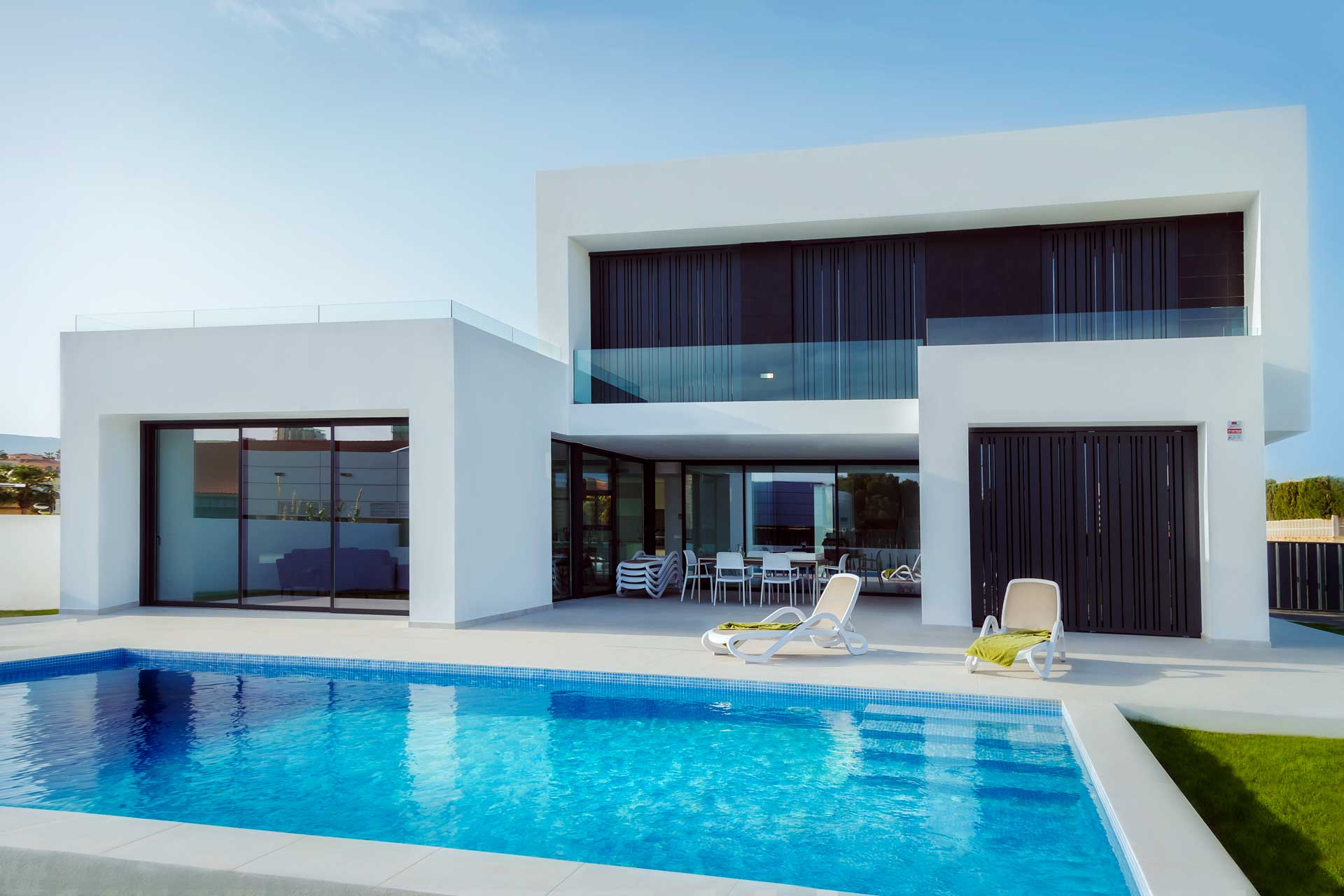 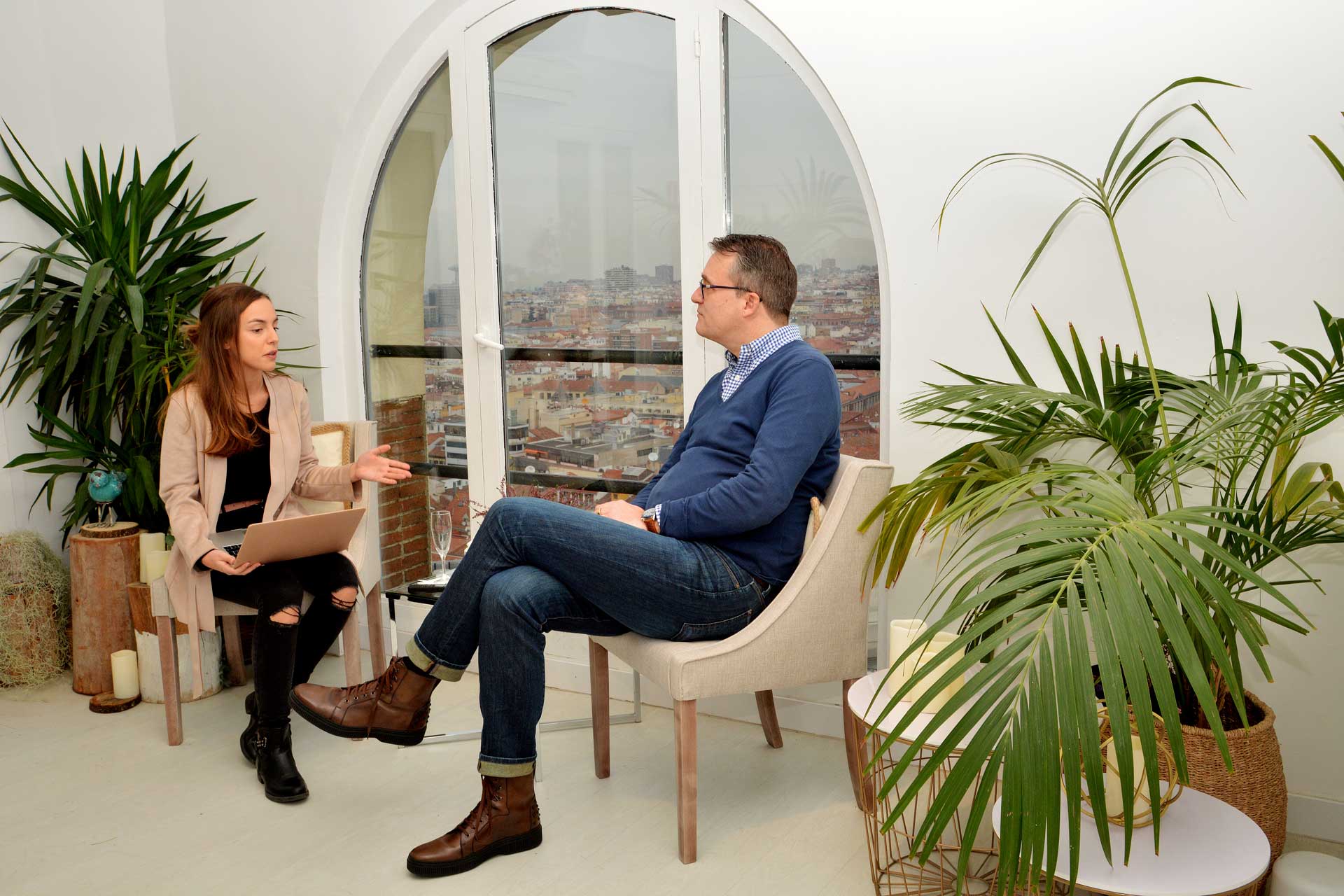 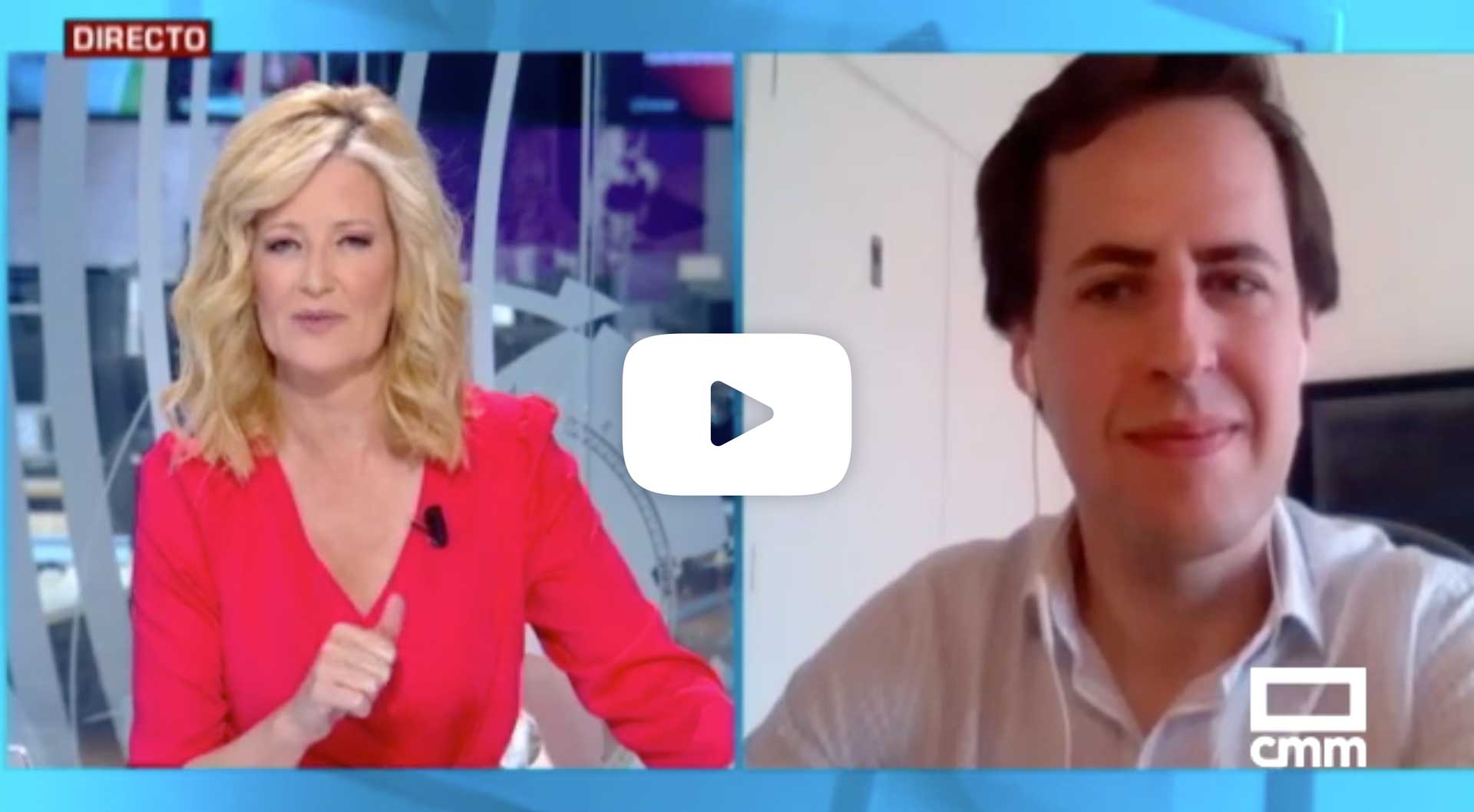