Keylor Navas, tourist Ambassador of Costa Rica in Spain, invites to visit Costa Rica to “the happiest fan in the world” and presents the new Condé Nast Traveler monograph

As part of the campaign for Costa Rica Tourism “The happiest goalkeeper in the world”, with Keylor Navas as Ambassador, the footballer presented the prizes of the contest “the happiest fan in the world”. The Blueroom Project, responsible for the entire campaign, supervised the competition that requested to record a short video where contestants explained at what point they felt they were “the happiest fan in the world”. 80 valid videos submitted to the contest received a total of 32,978 votes, and the winning video received almost 28% of the votes obtaining an amazing trip to Costa Rica during 12-days for two people and all inclusive: flights, transfers, accommodation, excursions and full board.

The fan awarded with the most voted video, Jesus Rincon, received this trip to visit the Pura Vida country that has recently achieved the record of reaching 160 days producing 100% of its electricity from renewable sources. In addition to this trip, the most original video by Sofia Hernandez was awarded with an official t-shirt of the Costa Rica national team, signed by its most international representative: Keylor Navas.

Moreover, Keylor presented the new monograph of Condé Nast Traveler at the Hotel Santo Mauro in Madrid where the Ambassador of Costa Rica in Spain, Doris Osterlof, recognized the value of a culture by which “the Ticos” offer their heart to share their values with visitors crossing its border. During the speeches, Keylor Navas. Costa Rican goalkeeper, tourist ambassador of Costa Rica and star of the campaign “the happiest goalkeeper in the world”, thanked Condé Nast Traveler for the contribution in favour of the lush beauty and great human wealth of his country. Condé Nast Spain returned to Costa Rica to delve into its most significant facets – with its stunning nature always as the guide-, to update the selection of his great sustainable hotel offer and discover a cuisine that is emerging with a new and interesting direction. 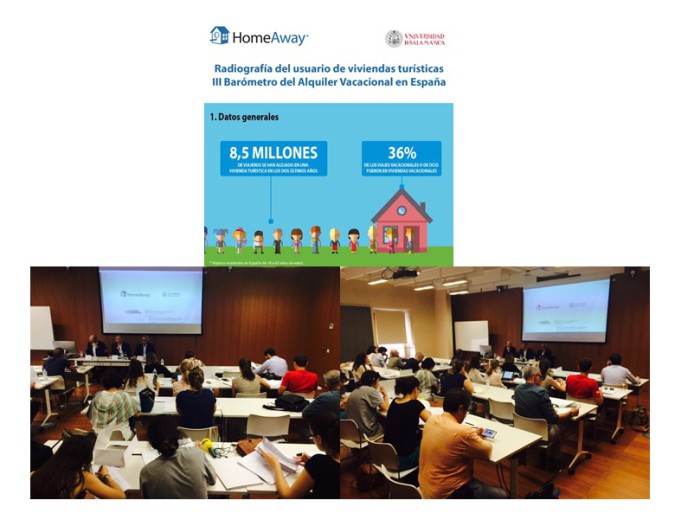