Week of Costa Rica in Bilbao

“The week of Costa Rica in Bilbao” has been celebrated during the first week of June. This event was focused on presenting the destination in the Flag Ship Store of the group Azul Marino Viajes located in Ayala Street of Bilbao, where different activities were carried out in order to make known to the public the country of the “Pura Vida”. For the communication of this event, different actions have been developed in the city such as the placement of a giant canvas in the estuary and the customization of the central train station of Abando by means of vinyl doors and videos on digital screens. 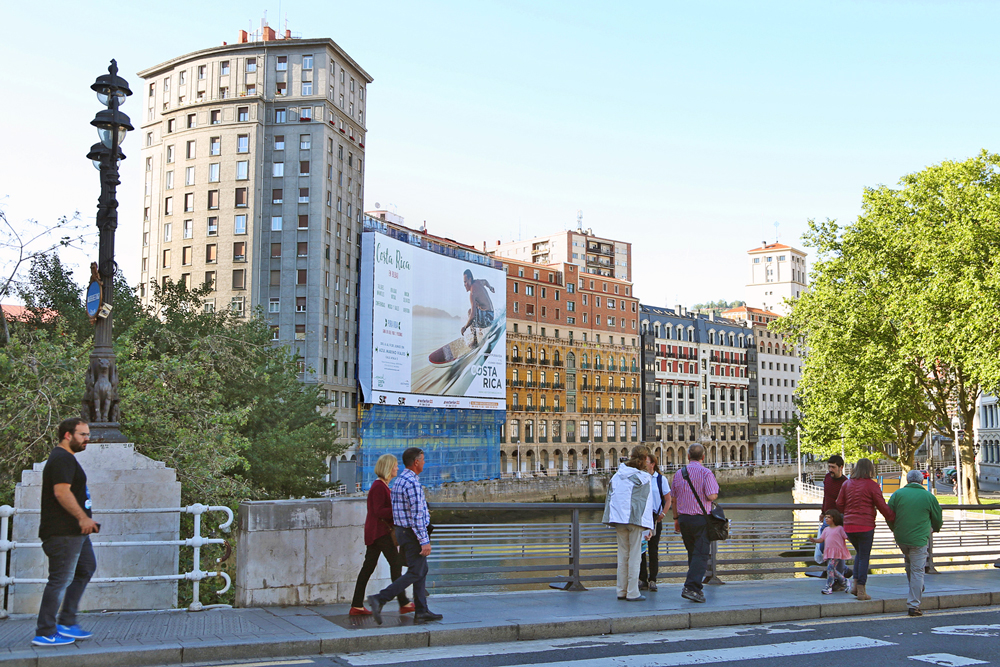 Similarly were personalized one of the rooms of the travel agency where a jungle space with Costa Rican motifs and sounds was recreated in which the attendees could make contact with the destination through activities focused for children and adults. Among other activities were held workshops for the youngest ones, tasting of the traditional “chorreado” coffee of the country, viewing of 360º 3D video glasses of the destination for an enveloping experience, and demonstrations of typical Costa Rican dances. 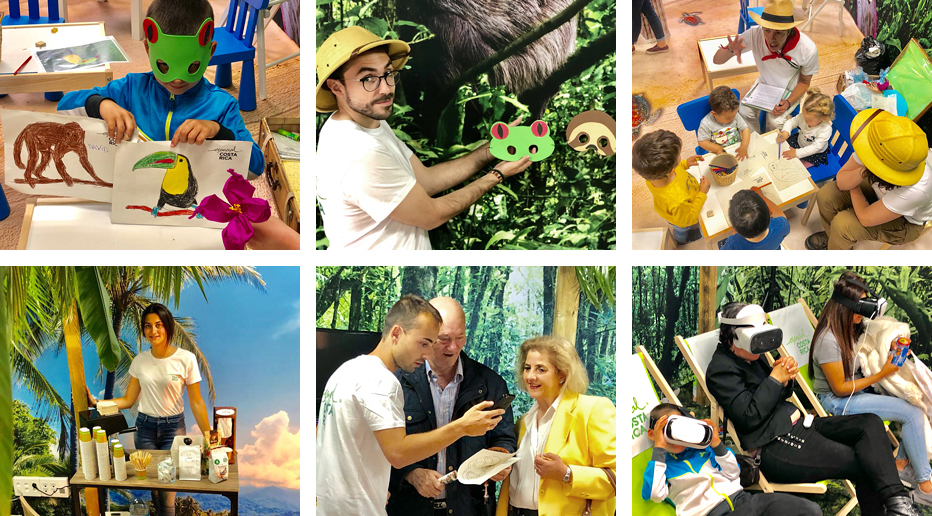