The XXIII edition of the Travelranking Awards took place in Madrid on Wednesday 30th March. This annual event celebrates the most outstanding tourist companies in Spain along with leading industry executives. The awards were decided by the votes of around 1,000 travel agents from different autonomous communities through a monthly survey published in Agenttravel, a key travel trade publication which celebrates its 30th anniversary this year.

At the event, 30 awards were presented in different categories; Alejandro Pérez Ferrant, CEO of The Blueroom Project and Official Representative of the Tourism Authority of Thailand in Spain, for the fourth consecutive year received the emblematic “A” Award (from Agenttravel) for the “Most Welcoming Country to Tourists”. 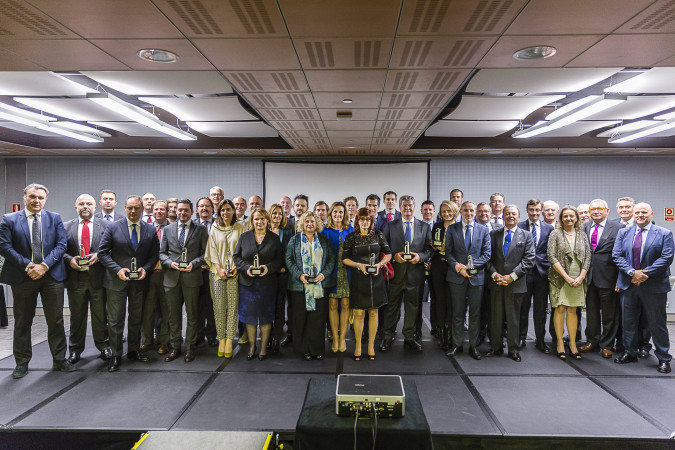